US will take Rohingya migrants 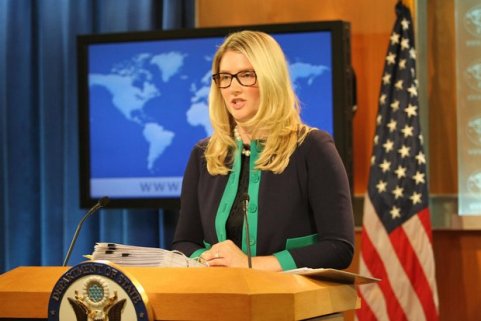 WASHINGTON – The United States is willing to take in Rohingya refugees as part of international efforts to cope with Southeast Asia’s stranded boat people, the State Department said Wednesday.

Spokeswoman Marie Harf said early Thursday Thailand time that the US is prepared to take a leading role in any multicountry effort, organized by the United Nations refugee agency, to resettle the most vulnerable refugees.

In the past three weeks, more than 3,000 people – Rohingya Muslims fleeing persecution in Myanmar and Bangladeshis trying to escape poverty – have landed in overcrowded boats on the shores of various Southeast Asian countries. Aid groups say thousands more are stranded at sea after human smugglers abandoned their boats because of a crackdown by authorities.